When The Herd Goes Manic—–Shanghai Shows How Its Done

By Jim Quinn At The Burning Platform

The Chinese real estate bubble has been imploding for the last year. The Chinese economy is barely growing at 1.6% after decades of 10% growth. There are millions of unoccupied condos. There are dozens of ghost cities and empty office towers. It’s the most corrupt nation on earth. We are in the midst of a global recession.It’s pure madness that the Chinese stock market would soar when its leading economic indicators crash to 2008 lows.

The Hong Kong stock market has gone up 14% in three weeks.

Since real estate investing is failing miserably, the Chinese middle class have piled into stocks on margin. Where have I seen that before? Margin debt on the Shanghai Stock Exchange climbed to a record 1.16 trillion yuan on Thursday. When has buying overvalued stocks on margin when the economy is tanking ever gone wrong before? Have we already forgotten 2000 and 2008? Humans truly act like irrational herds of cattle stampeding in whatever direction they are pushed by their keepers.

After the markets closed for the weekend today in China regulators announced they were clamping down on the use of shadow financing for equity purchases and increased the supply of shares available for short sellers. Bloomberg explained what happened a few hours ago:

Investors have used umbrella trusts, which allow for more leverage than brokerage financing, to ramp up wagers on Chinese stocks after monetary stimulus sparked a world-beating rally in the nation’s benchmark equity gauge. Permitting mutual funds to lend their holdings to short sellers would make it easier for bearish traders to bet on a retreat after the Shanghai Composite Index closed at a seven-year high on Friday.

The announcement immediately caused Chinese stock market futures to crash by 6%. A similar move in U.S. markets would be a 1,000 point crash in the Dow. Monday should be interesting. The Chinese Plunge Protection Team is probably conferring with Yellen and her minions to avoid a worldwide contagion of people coming to their senses.

Bloomberg stumbles upon the truth of all the stock markets in the world hitting record highs:

Chinese investors have been piling into the equity market after the central bank cut interest rates twice since November and authorities from the China Securities Regulatory Commission to central bank Governor Zhou Xiaochuan endorsed the flow of funds into equities.

Central bankers in the U.S., Europe and Asia have created another massive bubble. This time it is a bubble in stocks, bonds and real estate simultaneously. There is no place to hide. We are now in the blow-off stage. Markets are totally disconnected from reality, amateurs and muppets have been lured into the fray, margin debt is off the charts around the globe, and confidence in the infallibility of Yellen, Draghi, and the Asian central bankers couldn’t be higher. These bankers have been tasked by their .1% masters to elevate markets across the globe so they can extract the remaining wealth of the clueless plebs. We are now in the death throes of this latest tulip mania. It may go on for many more months or today may be the peak, but one thing is for sure – it will crash and burn. What happens next is anyone’s guess. But I’d put my money on war, chaos, and revolution. There will be no impunity for our gambling. 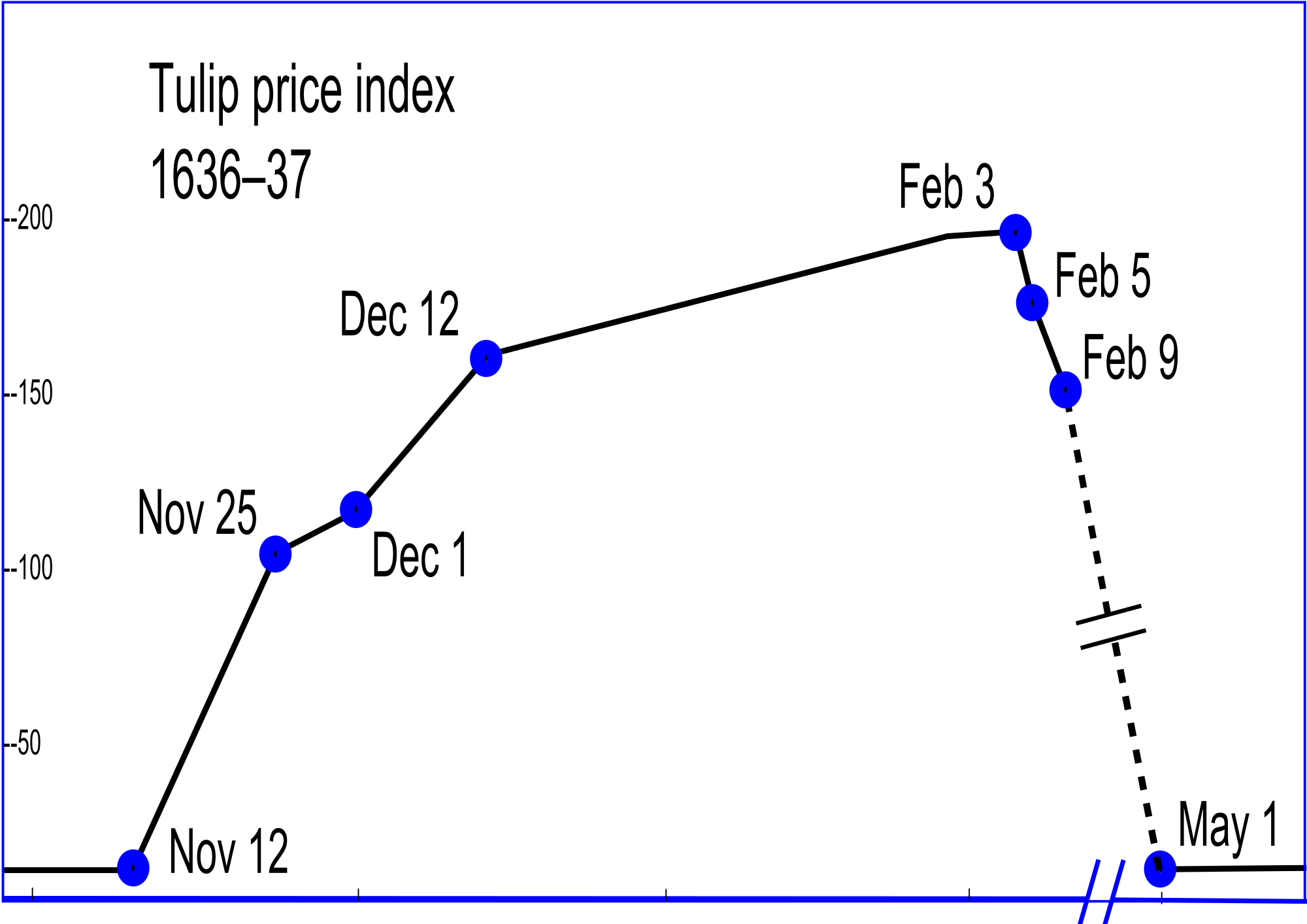