by Kelly Crow at The Wall Street Journal

The dizzying prices at New York auctions this week—including a Pablo Picasso painting that sold for nearly $180 million Monday—signal a new era for the global art market in which no one region reigns supreme.

Masterpieces by the likes of Picasso typically sell well in any season. But the international art market is seeing seismic shifts in the way it behaves, according to longtime dealers and auction executives. Gone, for example, are the days when collectors in Europe and the U.S. dictated tastes and drove prices. Today’s art market is being steered by a bigger and more geographically diverse pool of collectors than the blue-chip buyers of a generation ago.

At Wednesday’s auction of contemporary art at Christie’s International, which netted $658 million, an electronic screen flashed bids in seven currencies including rubles, Swiss francs and Hong Kong dollars. Collectors from more than 40 countries wound up competing for the offerings. 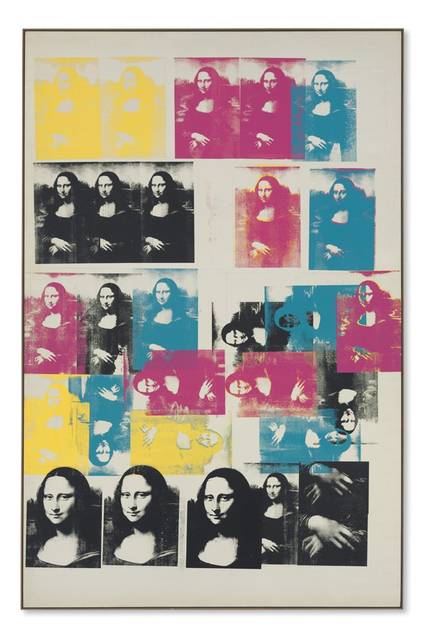 During the past two weeks, Sotheby’s and Christie’s have sold roughly $2.5 billion worth of art combined, up 25% from similar sales held last May and up 74% from auctions held during the market’s last peak in 2007. The stars this time around included an Alberto Giacometti sculpture, “Pointing Man” that sold for $141.3 million and reset the record price for a sculpture at auction. Picasso’s “Women of Algiers (Version O),” which sold for $179.4 million, set a new painting record as well. The buyers of the works remain anonymous. Sales prices include the auction house’s commission.

Asian collectors played a key role in this latest round. David Norman, a four-decade veteran specialist at Sotheby’s, said a handful of Asian collectors—including Chinese movie mogul Wang Zhongjun and business tycoon Wang Jianlin—accounted for a third of the spending at his house’s $368 million Impressionist and modern art sale on May 5.

Historically, the art market has made room for the occasional arrival of collectors with newfound fortunes. In the 1960s, the top end of the modern-art market was dominated by the whims of Greek shipping magnates like Stavros Niarchos; in the 1980s, Japanese bankers dictated prices for Impressionists and U.S. real-estate billionaires like Eli Broad pushed up prices for New York artists like Jeff Koons.

When it comes to finding buyers for a work of art with a $40 million price-tag, the arrival of even one billionaire eager to bid can make an impact. “New people are coming in,” said Mr. Norman. “But the older group hasn’t fallen away, so there’s this layering effect.” 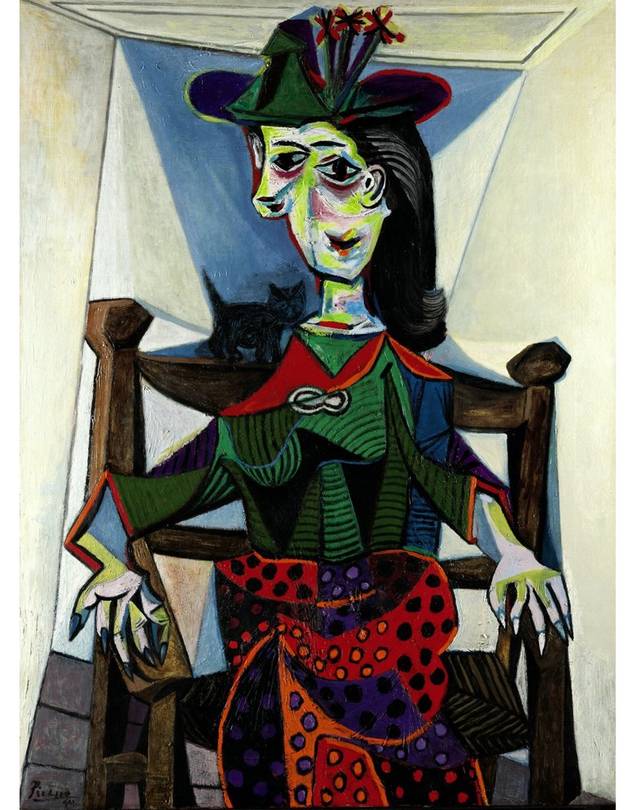 Lots that fetched a lot

So while the Chinese are surging now, they face a broad array of competitors from New York, Malaysia, Mexico City and the Middle East.

Lately, these new global buyers have been joined by an influx of investors eager to store more of their cash in art—particularly now that interest rates remain low. And unlike the old days, when serious collectors typically clung to pieces over the long term, many buyers have become comfortable trading artists often to reap tidy profits.

Auction-tracking data firms now analyze the returns on works that enter the market repeatedly. Earlier this week, Skate’s Art Market Research issued a report hailing the sale of the $66.3 million van Gogh. The seller had bought the 1888 landscape, “Allee of Alyscamps,” for $11.7 million a dozen years ago and resold it at Sotheby’s for a 14.89% annualized return.

The art world is also churning through younger, untested artists at a faster clip than ever before. The new buying patterns are more in sync with the fashion industry than with museums, which ostensibly buy art with intentions to own it forever. Last year’s art stars could flame out next year, yet contemporary art collectors don’t seem to mind if they bet big and lose. Mr. Dolman said he used to “sit around and worry about supply” until contemporary art became the preferred category for younger collectors eager to discover the next Picasso.

The result is a market that resembles a workshop more than a treasure chest. Collectors are continually stocking up and shedding artists at a pace once unheard of. Chinese collector Adrian Cheng said the atmosphere “makes it possible for a lot of emerging artists to be seen,” but it doesn’t mean they’ll stick around. A market that is soaring for one artist, say Mark Bradford, is simultaneously crashing for another like Damien Hirst.

It is a market that is also starting to correct itself in continual micro doses, rather than wait to be swayed by tremors in the broader financial markets. For example, Sotheby’s notched a record-level $29.9 million sale for a word painting by Christopher Wool, “Riot,” on Tuesday. The next night, though, Christie’s couldn’t manage to find a single taker for its own Wool word painting even though it carried a $15 million estimate. Dealers said the volatility of Wool’s market isn’t apt to shake collectors’ confidence in the market overall, though.

Collectors expressed some price resistance to a $10.2 million Andy Warhol “Gun” and a $47.8 million Francis Bacon “Portrait of Henrietta Moraes” in the latest round of sales, which end Friday. The tip-off: Only one buyer vied for each of the works—both bidding against the house’s undisclosed minimum price, or reserve. These one-bid winners triumphed, but the result is an isolating portrait of demand that belies the works’ high prices. Art adviser Thomas Seydoux said the $28.2 million paid for a 1923 painting of a side of “Beef” by Chaïm Soutine also soared far above the artist’s day-to-day asking prices. “I couldn’t get half that for a Soutine right now,” said Mr. Seydoux.

What Mr. Seydoux can and will do, he said, is call his clients and tell them to look through their collections for pieces to “sell, sell, sell.”