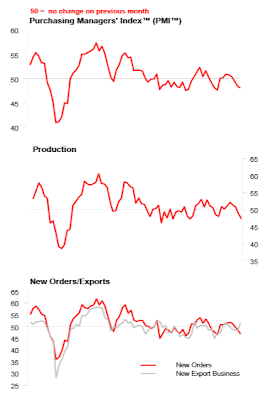 In the face of an explosion of credit, still growing imbalances, malinvestments, property and other bubbles, it is a mystery why anyone expects China to make efforts to “stabilize growth”.

More malinvestment is possible of course, but the longer China attempts to keep the credit party going, the worse the ultimate implosion.