Cutting Through the BLS Bull

The BLS just reported their monthly seasonally adjusted, birth death adjusted, bullshit guess of employment, designed to keep the sheeple in the dark. Amazingly, it wasn’t too bad or too good. The MSM says it was just right. The ongoing mantra is the job market has been strong and growing for years. Meanwhile, consumers don’t have money to spend. Maybe it’s the 2.3% annual wage increases when their living expenses go up by 5% or more.

Here are a few data points you won’t see on CNBC: 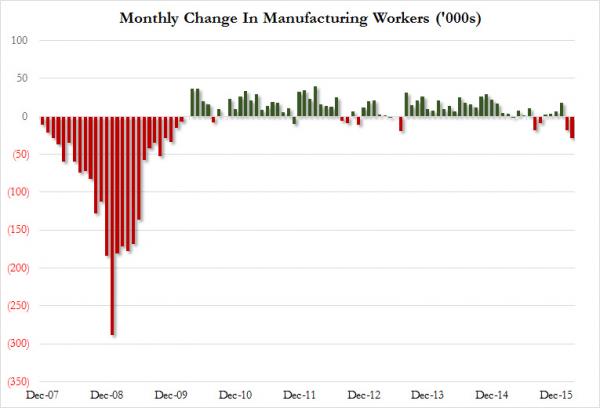 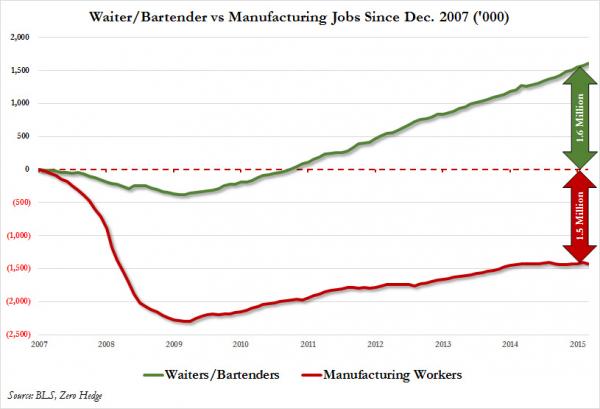 The MSM, Wall Street and the politicians in DC can peddle their economic propaganda until they’re blue in the face. But, real people, living in the real world, know they are being screwed, lied to, and thrown under the bus by an establishment strip mining the wealth of this country. The anger continues to build. Now get back to your new job at Burger King and enjoy this wonderful Obama economy.