End Of The Great Debt Supercycle

By Jesse Felder at The Felder Report

Over the weekend, I sat down with Stig and Preston of The Investors Podcast. One of the questions they asked me was, “what are the three biggest risks you see right now?” I responded:

All three of these things now have something rather glaring in common: They have all stopped working.

In the case of the Chinese Debt Bubble, we have seen a renewed surge in the amount of debt being created with very little or no effect on the economy. Note the divergence recently between growth in bank credit and M2: 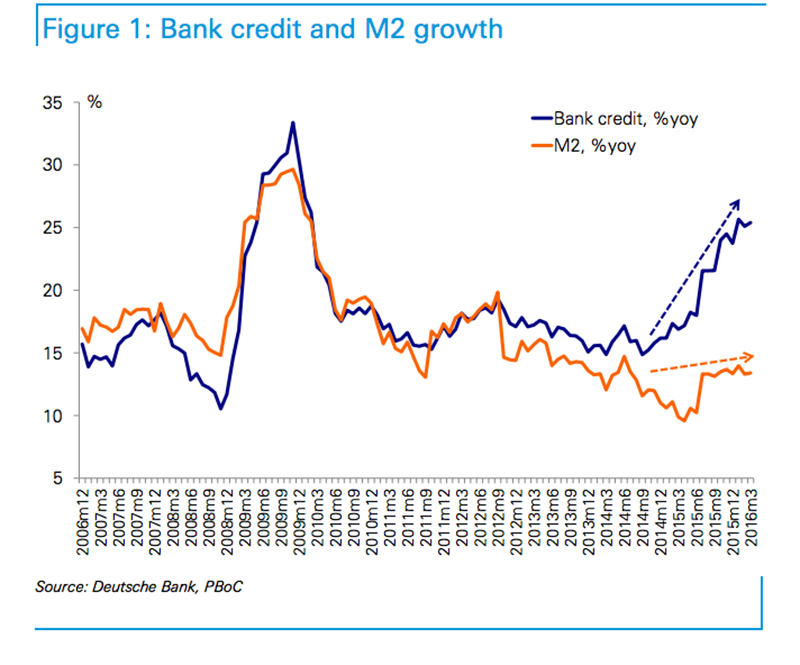 With the Bank of Japan, they have been massively increasing the monetary base in order to weaken the yen. These efforts have recently failed to accomplish their goal: 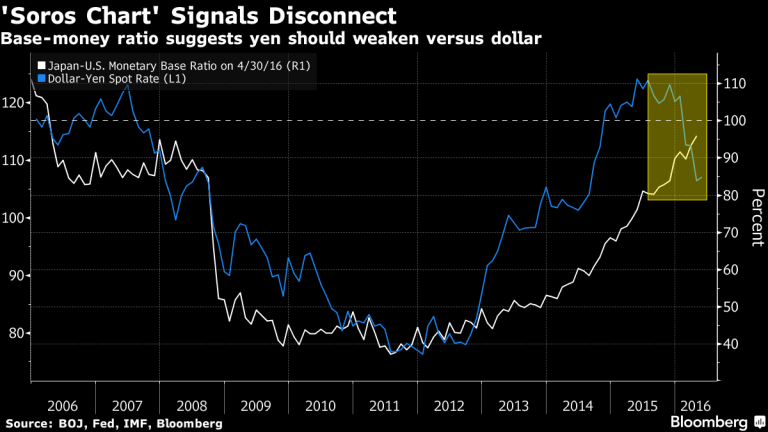 Finally, US corporations have been further increasing their already massive debt load in recent years. The trouble is it now appears this has not resulted in any sort of commensurate economic increase: 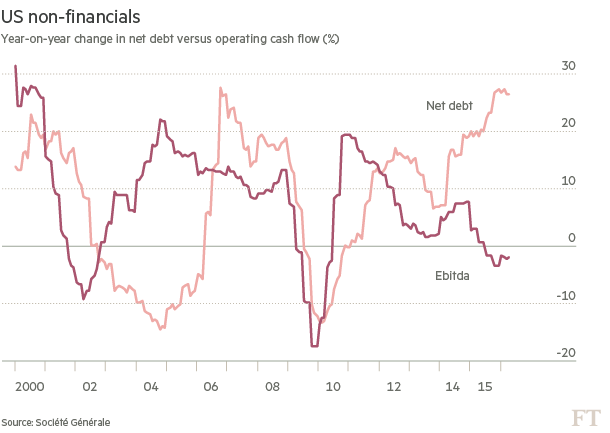 Is this what, “the end of the great debt cycle,” looks like?

Source: Is This What ‘The End of the Great Debt Cycle’ Looks Like? – The Felder Report