In fact, in that budget proposal, the Pentagon made sharp distinctions between the types of wars it sought to leave behind and those it sees in its future. “Deterring or defeating great-power aggression is a fundamentally different challenge than the regional conflicts involving rogue states and violent extremist organizations we faced over the last 25 years,” it noted. “The FY 2020 Budget is a major milestone in meeting this challenge,” by financing the more capable force America needs “to compete, deter, and win in any high-end potential fight of the future.” 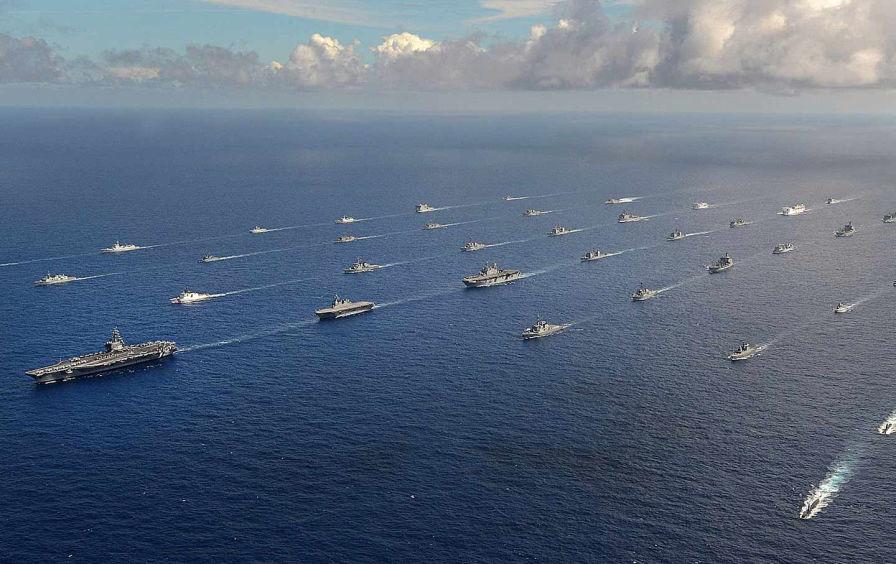