Home Prices Up 37% Since The Housing Crash—–Something Smells Fishy

It’s always interesting to see a long term chart that reflects your real life experiences. I bought my first home in 1990. It was a small townhouse and I paid $100k, put 10% down, and obtained a 9.875% mortgage. I was thrilled to get under 10%. Those were different times, when you bought a home as a place to live. We had our first kid in 1993 and started looking for a single family home. We stopped because our townhouse had declined in value to $85k, so I couldn’t afford to sell. In 1995 I convinced my employer to rent my townhouse, as they were already renting multiple townhouses for all the foreigners doing short term assignments in the U.S. We bought a single family home in 1995 with the sole purpose of having a decent place to raise a family that was within 20 minutes of my job.

Considering home prices on an inflation adjusted basis were lower than they were in 1980, I was certainly not looking at it as some sort of investment vehicle. But, as you can see from the chart, nationally prices soared by about 55% between 1995 and 2005. My home supposedly doubled in value over 10 years. I was ecstatic when I was eventually able to sell my townhouse in 2004 for $134k. I felt so smart, until I saw a notice in the paper one year later showing my old townhouse had been sold again for $176k. Who knew there were so many greater fools.

This was utterly ridiculous, as home prices over the last 100 years have gone up at the rate of inflation. Robert Shiller and a few other rational thinking people called it a bubble. They were scorned and ridiculed by the whores at the NAR and the bimbo cheerleaders on CNBC. Something smelled rotten in the state of housing. We now know who was responsible. Greenspan and Bernanke were at least 75% responsible for the housing bubble and its eventual implosion, which essentially destroyed our economic system. They purposely kept interest rates at obscenely low levels, encouraging every Tom, Dick and Julio to buy a home with a negative amortization, no doc, nothing down, adjustable rate mortgage, so they could live the American dream of being in debt up to their eyeballs.

Greenspan and Bernanke were also responsible for regulating the Wall Street banks. They allowed them to leverage themselves 30 to 1. They allowed them to create fraudulent high risk mortgage products. They looked the other way as Wall Street sliced and diced these guaranteed to default mortgages into AAA rated derivatives that were then spread throughout the global financial system like ticking time bombs. As home prices rose three standard deviations above the long term average, these Ivy League educated geniuses cheered it all on. Bernanke saw no bubble, just as it was bursting. He saw no mal-investment or systematic risk from this orgy of greed and fraud. And then it all blew up in our faces, while the perpetrators walked away unscathed to pillage and rape once more.

Chart of the Day

And now we come to present day and something really smells fishy again. Home prices crashed by 40% between 2005 and 2012, putting prices back to 1978 on an inflation adjusted basis. All of the bubble gains were wiped out in the blink of an eye. Bernanke and his Wall Street owners had a real problem with this development. Wall Street banks had/have billions in toxic mortgages on their books and only accounting fraud by not having to mark them to market has kept these banks from having to declare bankruptcy. Bernanke, Geithner, and the Wall Street banks hatched their master plan to save themselves at the expense of young people in 2011/2012.

A critical thinking person might wonder how median single family home prices could possibly skyrocket by 37% in the last three years when household incomes are falling, living expenses rising, and the number of houses being sold are at recessionary levels. The stinking rotting fish again sits in the hallways of the Eccles Building in Washington D.C. Janet “Yellowfish” Yellen has inherited the bubble blowing machine from Ben “Blowfish” Bernanke and has continued to inflate a new housing bubble, because one housing bubble just isn’t enough. 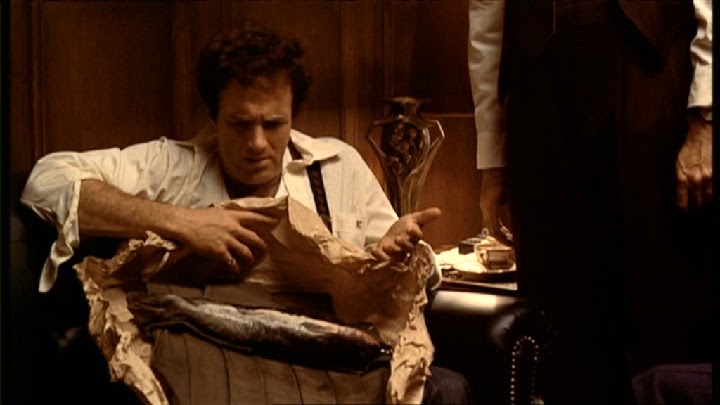 There is nothing free market about the 37% increase in home prices. It has absolutely nothing to do with supply and demand. It has nothing to do with normal families looking for a home. It has everything to do with the Federal Reserve’s 0% interest rates, the $3.5 trillion of QE injected into the economic gambling system, Wall Street banks withholding foreclosures from the market, hedge funds buying up tens of thousands of foreclosed homes and renting them out to the former middle class, Fannie and Freddie guaranteeing 70% of all sales, the government encouraging 3.5% subprime loans again, Chinese and Russian billionaires parking their ill gotten wealth in US real estate, and flippers reappearing in the same old places (Las Vegas, Phoenix, Florida, California).

The Federal Reserve created the last housing bubble and they’ve created the new housing bubble, along with stock and bond bubbles, with their easy money policies designed to enrich their Wall Street owners and the parasites who feed off the financial industry. Their entire plan smells to high heaven. They have thrown young people and most of the middle class overboard, while the bankers, billionaires, politicians, and connected cronies party like it was 2005 on their $250 million yachts. Now what? The Fed says they are going to raise rates. The QE spigot has been turned off. The hedge funds are selling their buy and rent hovel investments, cash buyers are dwindling, the flippers who appeared in 2005 are back, Boomers are looking to sell and downsize, young people are already in debt up to their eyeballs thanks to the government doling out student loans like candy, the number of full-time good paying jobs continue to dwindle, and the rigged 37% price increase has priced millions of people out of the market.

The good news is the Wall Street banks have inflated their balance sheets and celebrated by giving themselves $20 billion in bonuses for a job well done. If mortgage rates rise to 4% or God forbid 5%, the entire housing complex would implode faster than a blowfish out of water. If you’ve bought in the last two years you will be underwater sleeping with the fishes like Luca Brasi in the not too distant future. 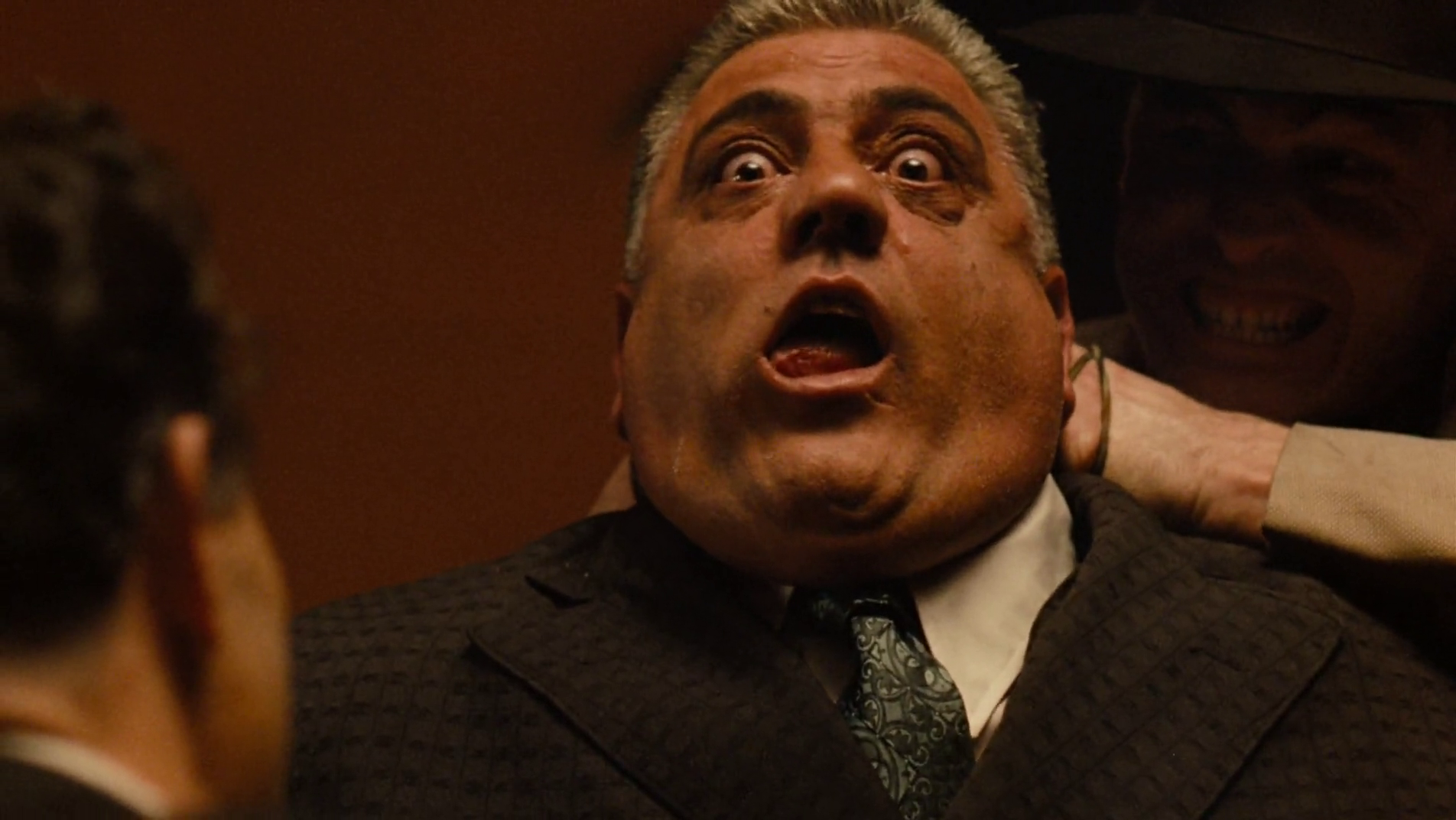