Meet Senator Tom Cotton: A War-Mongering Neocon Simpleton Who Is A Disgrace To America

Tom Cotton has distinguished himself as one of the worst Iran hawks in Congress over the years. He led the opposition to the nuclear deal, and went so far as to organize a letter to Ayatollah Khamenei telling the Iranian leader that there was no point in negotiating with the U.S. Cotton has been a vocal advocate for sabotaging the deal ever since, and he has supported every aggressive anti-Iranian move by the Trump administration over the last two and a half years. Earlier today, he did it again with a call for attacking Iran in response to their alleged responsibility for the recent tanker attacks: 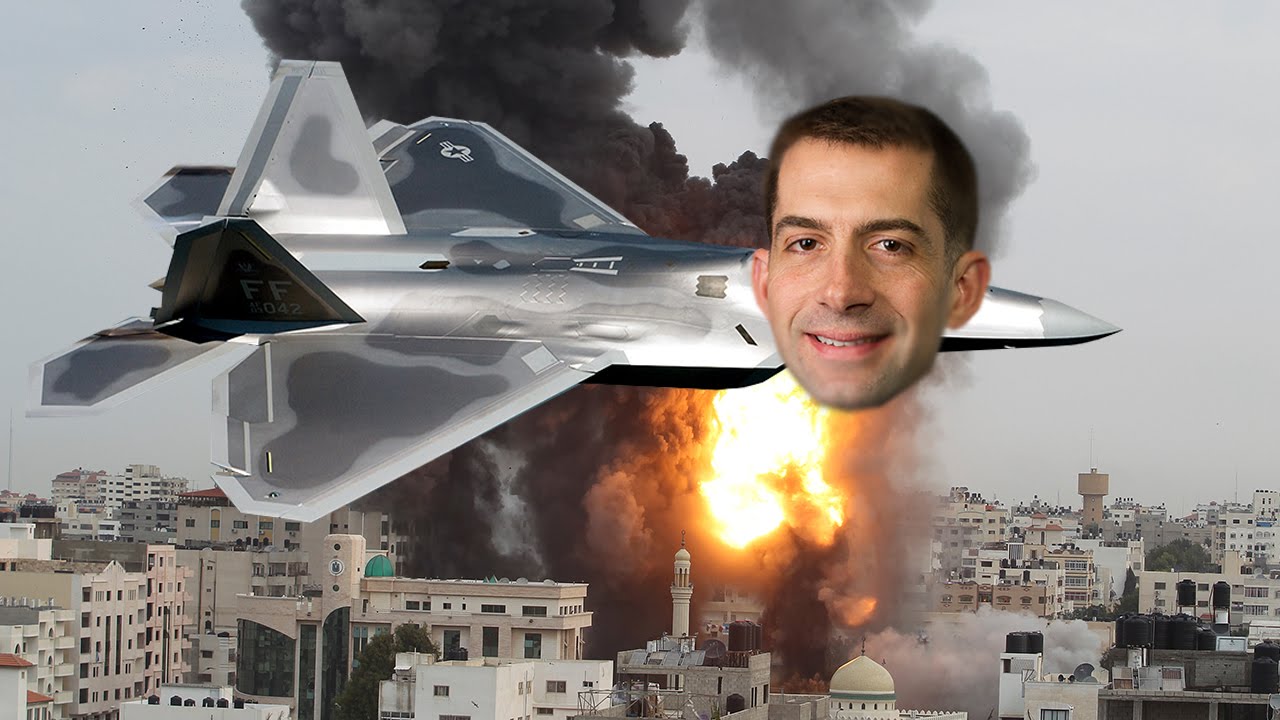