No Thanks, Joe! America Don’t Need No Stinkin’ Elitist Uplifters

One of the key principles of economic behaviorism which is seen repeated in such popular manuals as Freakonomics, Nudge, Predictably Irrational, The Wisdom of Crowds, and Animal Spirits, is that humans are both biologically determined due to their Darwinian impulses, but, unlike other animals, have the fatal flaw of being fundamentally irrational at their core. Since humans are fundamentally irrational, says the behaviorist, it is requisite that an enlightened elite impose “order” upon society while maintaining the illusion of freedom of choice from below. 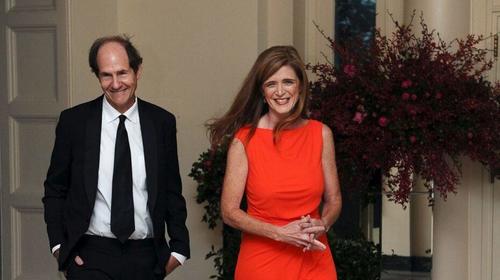