Shame on You, Jack Dorsey! Twitter’s Silencing Of Daniel McAdams Is Appalling

…….was banned from Twitter last week. Officially, it was because he used the word “retarded” to describe the odious establishment propagandist Sean Hannity after noting the hilarious fact that the Fox News host had been wearing a CIA lapel pin while “challenging the deep state”. Unofficially, it was because McAdams has been operating for years at the apex of one of the most effective antiwar movements in the United States. 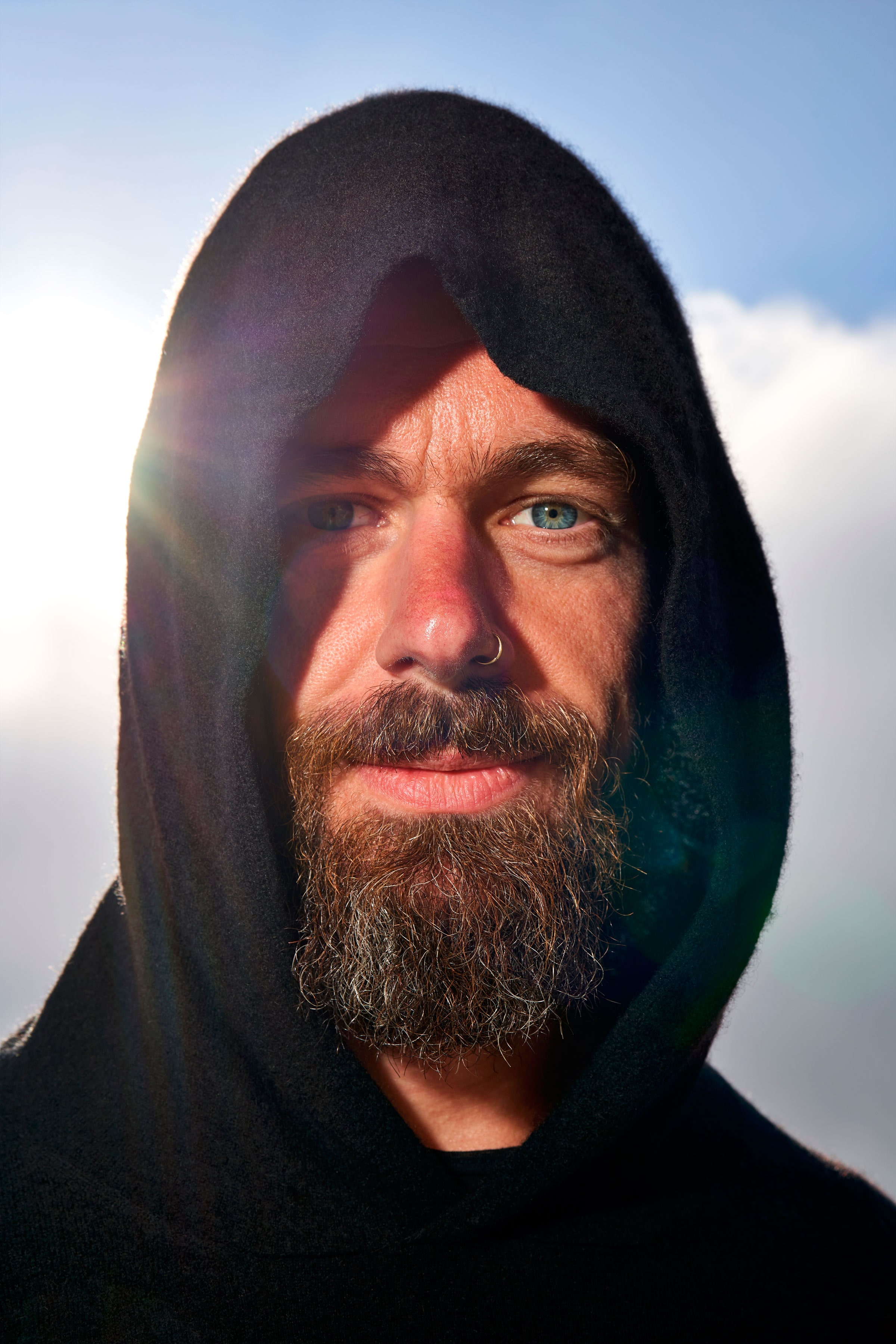